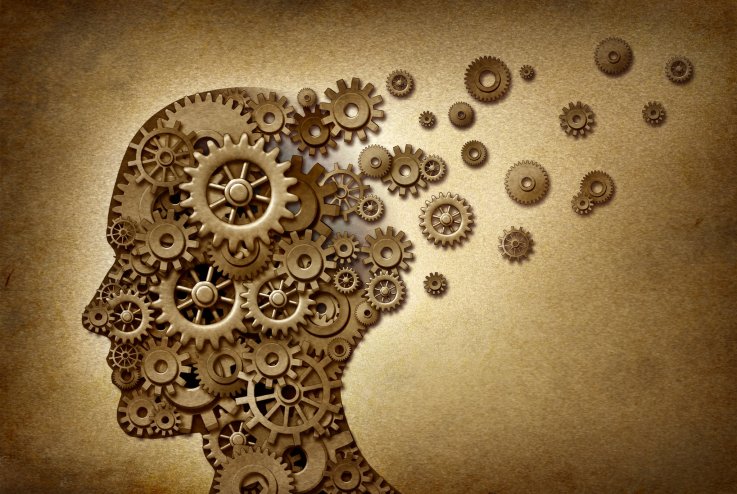 So lately I’ve been thinking about how to use Tumblr as a marketing platform to reach out to teen readers. Then I realized I don’t think that I can. Tumblr’s great to retreat to when I need more personal advice, but I don’t think it’s so great as a marketing platform for anyone. The people on there fit the ‘misery-loves-company’ phrase perfectly, and it honestly makes me very angry.

My therapist told me I should use the depressing parts in my novel to hook them, but honestly, having to do that makes me a little sick. These are the same people who will post triggering pictures in innocent tags (like ‘bipolar’ or ‘mental health’) with a complete disregard that those pictures will affect someone negatively, like me. I then realized these people are content with misery.

I get it. Mental illness sucks, but it angers me to no end when people don’t even try to find happiness. I remember speaking with one boy on Tumblr who absolutely refused to acknowledge that his parents were just trying to help him, who believed everyone hated him, and kept reminding me that he hated himself too. It made me angry because he came to me for advice and was throwing it all back in my face. You can freaking change your thinking, even though you can’t change the way you feel. You can work to find happiness, even when depressed. You can’t sit around waiting for something when a slice of heaven takes a battle to have. I understand depression makes you think and feel these things, but this is why you go to therapy and listen to your therapist’s advice when he/she tells you to separate yourself from your mental illness.

I have no sympathy for people who drown in negative thinking while actively refusing to do nothing about their thinking and insisting they can never be happy when they haven’t taken a single step toward working for that slice of heaven. People like that infuriate me because even while I was depressed I was fighting to get better through therapy, ballet, work, and medication. I didn’t lie down and die. There were days where I let myself drown in the feelings, where I wanted to die, but not once did I consider stopping my medications, no matter how much they weren’t working for me. Happiness was something I wanted, and I knew that for someone with a mental illness, obtaining it would not be easy.

Why do some mentally ill people not want to be happy? By actively refusing to take a single step toward happiness, people are essentially saying they’d rather drown in misery while making others miserable around them (and yes, we do need to be considerate of those around us, even when ill. Constant misery can make others miserable) rather than trying to find some way to be happy.