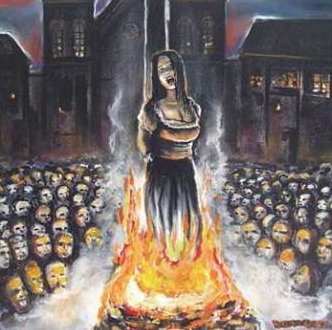 In my younger years, I had a crazed fascination with the Salem Witch Trials. It was interesting to me how one village in all of America became struck by witch hysteria, so much so that they wanted to burn anyone they thought was a witch. I did intense research into the subject, trying to find out the origins of burning, who started the burnings, because I wanted When Stars Die to touch upon what started everything in its sequel.

Of course, I never found the origins, but over time, I did evolve and mold the idea of why one became a witch in the first place. Were they witches through sin? Were they demons spawned by God? No one ever chastised the parents who gave birth to them because clearly they came from “pious” wombs. That is when I began to fashion the idea that they were born of the Seven Deadly Sins. A parent who committed a deadly sin for a prolonged period of time would give birth to a witch. Of course, the parents aren’t aware at first. Sometimes the parents are never made aware. Just as in the Salem Trials, it is the witch who must bear the burden alone. But the existence of witches does punish those who are non-witches; however, that is only answered in the sequel.

I was also fascinated with convents and the 16th century. But When Stars Die doesn’t even take place in the 16th century because I wanted to move Amelia to the 19th century to push her closer to the sequel. I was just reading so many Tudor books then, with some 19th century flavors throw in the mix.

I can’t even tell you where the fascination with convents came from. I just like the idea of a girl who bears a dark secret becoming a nun that must purge her soul of sin. I think the idea also may have come from watching a documentary on one modern day convent. But modern day convents are different from one you’d fine in the 19th century. However, because each convent does its own thing, so, too, could my convent–within reason.

But, really, When Star Die doesn’t have a simple point of inspiration. The idea just evolved over the years as I matured as a person and writer. The direction I wanted the book to go was always the same, but how I ended up there had to be changed and fleshed out over time as my writing and storytelling skills evolved.

That’s what’s difficult about being a teen writer. Perhaps I could have cashed in on the whole teen writer thing, but my gut was also churning, telling me the writing isn’t ready, you still have maturing to do. And luckily I listened to it, because When Stars Die wouldn’t be what it is now and who knows if it would have sold well in the condition it had been back when I was younger.

In any case, I leave you with a small summary of When Stars Die:

Amelia Gareth’s brother is a witch and the only way to save her family from the taint in his blood is to become a professed nun at Cathedral Reims in the city of Malva. However, in order to become professed, she must endure trials that all nuns must face.

Surviving these trials is not easy, especially for Amelia, who is being stalked by shadowy beings only she can see. They’re searching for people they can physically touch, because only those they can touch can see them. Amelia soon learns why she is being stalked when she accidentally harms her best friend with fire during the third trial. Fire is a witch’s signature. The shadows are after witches.

Currently it is with AEC Stellar Publishing. Look out for more news!

One thought on “The Inspiration Behind When Stars Die” 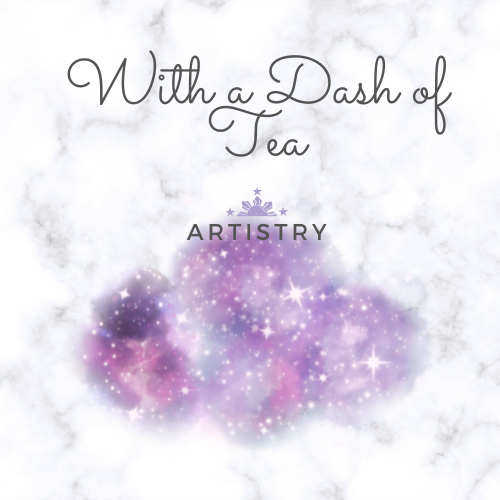